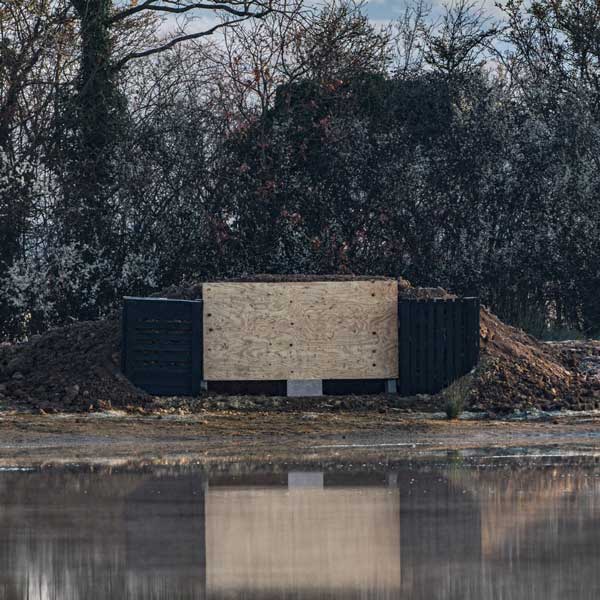 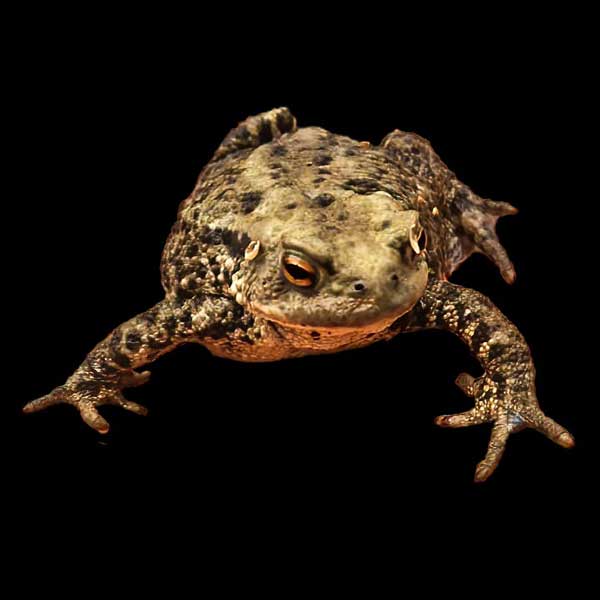 Situated on a major flood-plain, Marden has extensive wetland areas with fields regularly inundated in winter. To the natural network of ponds, ditches, drains and boggy areas, specially constructed lakes and swales are being added to prevent downstream flooding.

Already home to one of the UK’s highest densities of great-crested newts, new species such as the willow emerald damselfly and the great white egret have recently arrived. Meanwhile, a number of Kent’s Biodiversity Action Plan priority species are found here, including one of the rarest in the country.

Unfortunately, chemical pollution from local industry and sewage from new housing,  exacerbated by regular winter flooding, is a constant threat. Volunteers maintain a watchful eye to preserve the water quality essential for the vulnerable invertebrates and plants that underpin the wetland ecology. 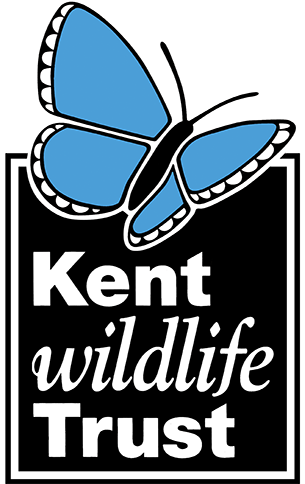